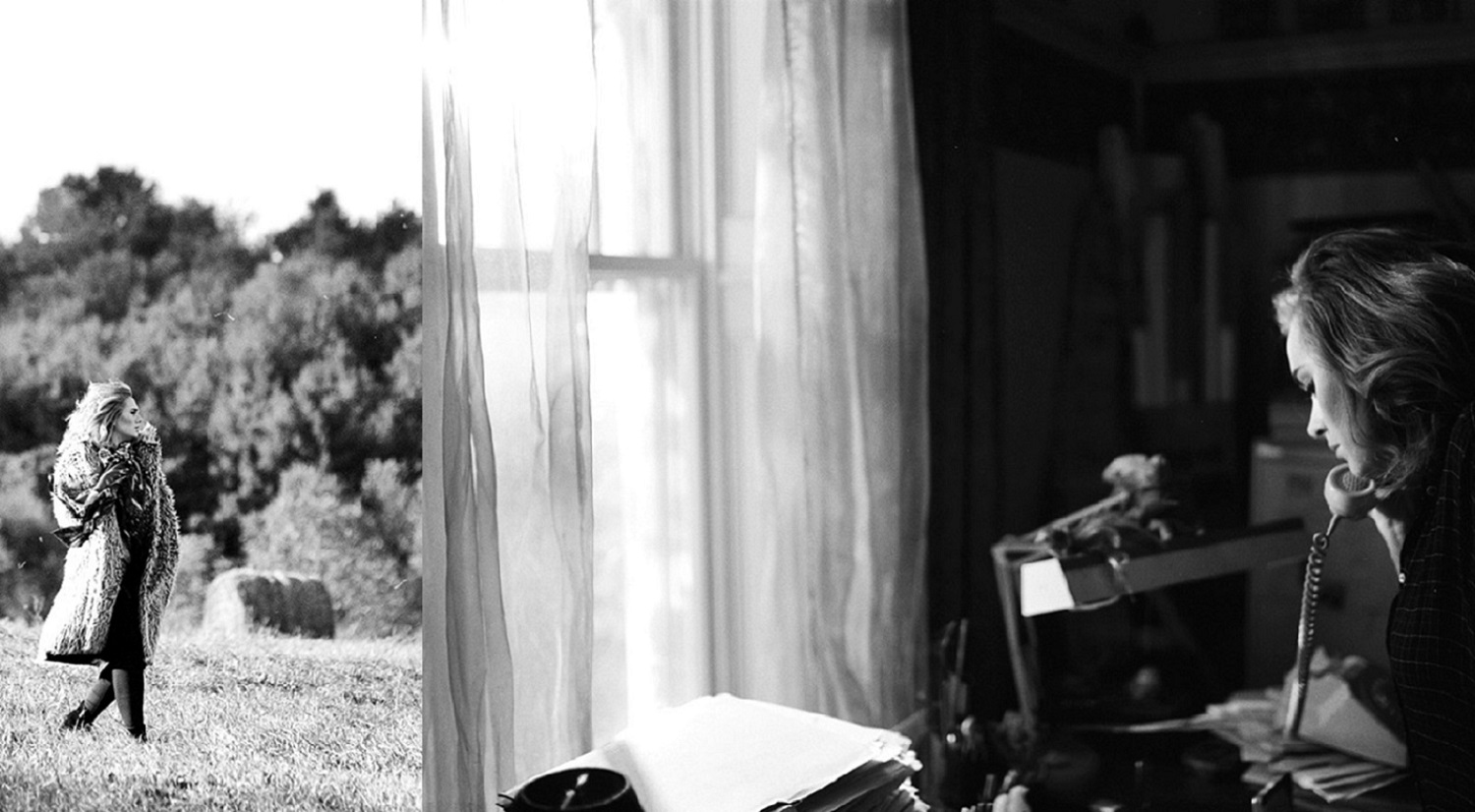 Hello everyone, just getting used to the new Wikia Forums, I thought I'd update you on Adele and her diamond status! Yes, even though she sparkled like a diamond in our eyes before, now she does sparkle... literally. Her album, 21, which is one of the most successful albums in a long time, was just certified Diamond by the RIAA (Recording Industry Assocation of America). The album sold over 10 million copies in the US, which is huge. The last single-disc album to do this was 'N Sync's album No Strings Attached. Adele is also the only artist of the current decade to sell over ten million in less than two years, the only non-American artist to sell that much in less than two years, and the only British or European woman to achieve this feat. According to Soundscan, 21 is also the twenty-first album to sell over ten million copies, ironically. Apparently, Adele had this to say to her US fans: "What an incredible honor. A huge, huge thank you to my American fans for embracing this record on such a massive level." Congratulations to Adele, no one is more deserving of this huge honor than her! Hopefully it can create a new type of certification if it keeps getting bought! It can go 10x Diamond, whatever that is! Lol, congrats to Adele again! We love you so much! Keep making beautiful music for us to love, relate to, and enjoy!

(edited by Adele Addict)
Adele
No replies yet. Be the first!

What do you think?