Elle is a worldwide lifestyle magazine of French origin that focuses on fashion, beauty, health, and entertainment. Elle is also the world's best-selling fashion magazine. It was founded by Pierre Lazareff and his wife Hélène Gordon in 1945. The title, in French, means "she" or "her."

Adele has appeared on the cover of the magazine twice.

Adele first appeared in the March 5, 2009 issue of the magazine. She was photographed by Thomas Whiteside. Though she did not appear on the cover of this issue, a photograph from the photoshoot was used as one of the covers for Elle's April 2013 "Women in Music" issue.

Some of the footage taken from the photoshoot, including a brief video of Adele playing piano and singing "Cold Shoulder," was released through People magazine's social media. 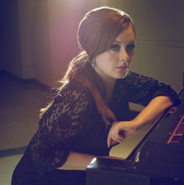 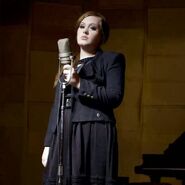 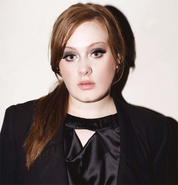 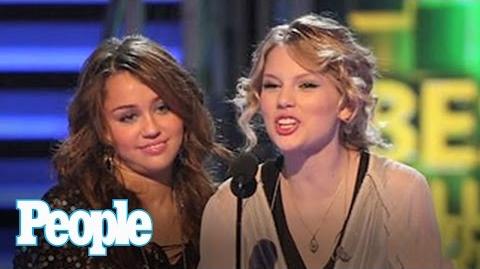 Adele again appeared in Elle in 2011, this time gracing the cover of the May 2011 issue of the magazine. 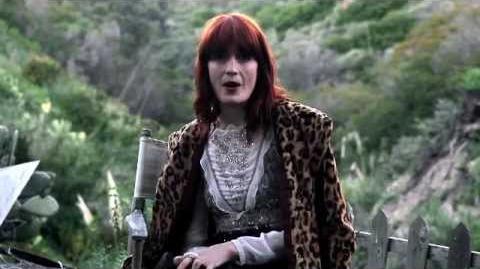 In March 2011, Elle published an interview with Adele in which she discussed her then-new record 21, which can be read here.

A photograph taken during Adele's photoshoot with Q in June 2011 was used for the September 2011 cover of Elle Quebec.