i-D is a British magazine dedicated to fashion, music, art and youth culture. i-D was founded by designer and former Vogue art director Terry Jones in 1980.

Adele covered the magazine in November of 2015; it was the first interview published after the announcement of 25. She was photographed by Alasdair McLellan. 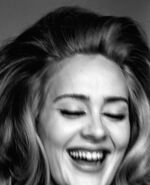 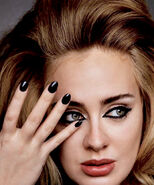 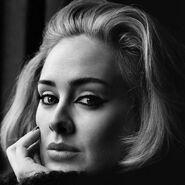