Lauren Dukoff is a photographer, perhaps best known for being responsible for the photography for Adele's 21. She photographed the album cover and entire CD booklet, as well as the artwork for the album's first four singles. Dukoff has also ventured into video directing and directed a promotional video for "Rolling in the Deep" in 2010. She collaborated with Adele again for the cover and booklet of her live CD/DVD, Live at the Royal Albert Hall. She also served as the photographer for Adele's Billboard photoshoot. She first began working with Adele in 2008 when she photographed the single artwork for "Make You Feel My Love" and the re-release of "Hometown Glory." An unreleased image from the "Hometown Glory" photoshoot was later used for the cover of her iTunes Live from SoHo EP.

Some of her other work includes photography for Lady Gaga, Katy Perry, and Beyoncé. 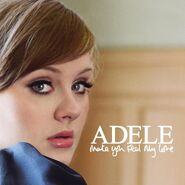 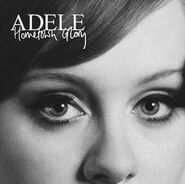 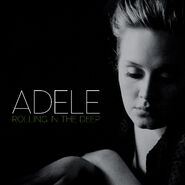 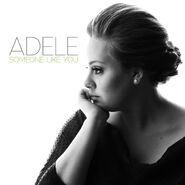 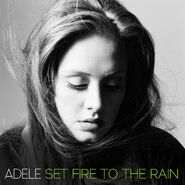 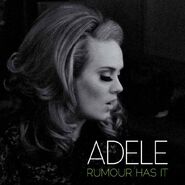 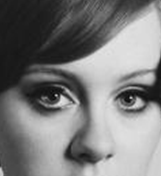 Although this image was not used for the "Hometown Glory" single artwork, it was used for Adele's iTunes Live from SoHo EP, as seen in the next picture. 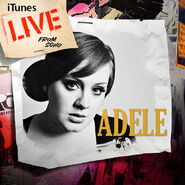 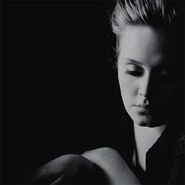 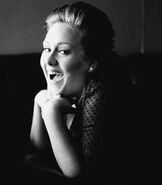 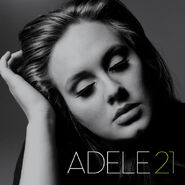 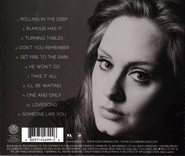 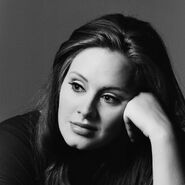 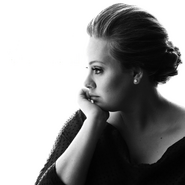 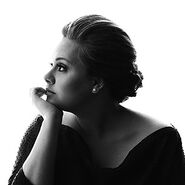 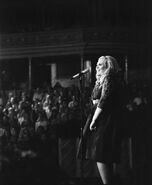 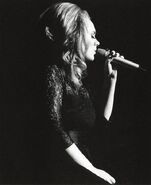 This image was later cropped and edited for use as the single artwork for "Rumour Has It." 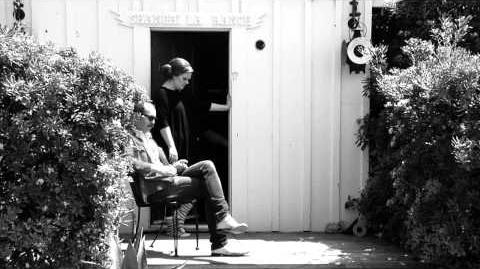