Skavlan is a Norwegian-Swedish television talk show hosted by Norwegian journalist Fredrik Skavlan. It premiered in Sweden on Sveriges Television (SVT) in January 2009, and the first guests to appear on the show were former Prime Minister of Sweden Göran Persson and his wife Anitra Steen. On May 8, 2009, it was announced that Skavlan had been renewed for a second season. It was also announced that the show would no longer only be produced by SVT in Sweden; Skavlan would now be partly produced in Norway by the Norwegian Broadcasting Corporation (NRK). The first twelve episodes of Skavlan's second season were produced by SVT in Sweden, and the remaining twelve by NRK in Norway.

Adele appeared on the show on December 11, 2015, alongside Princess Madeleine of Sweden, her spouse Chris O'Neill, and chef Jamie Oliver.

Adele appeared on the December 11, 2015 broadcast of the show. Princess Madeleine of Sweden, Chris O'Neill, and Jamie Oliver all appeared as well. The episode included a 15-minute interview with Adele specifically; however, she remained on stage during the interviews with the other guests as well. During her appearance on the show, she performed "Hello" and "When We Were Young," both from her third studio album, 25. However, only the former appeared on the initial broadcast. Adele's performance of "When We Were Young" did not air until December 31, 2015, where it aired in Sweden as part of a New Year's Eve television special. 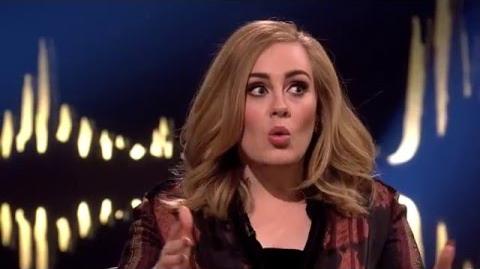 Interview with Adele - "The bigger your career gets, the smaller your life gets" Skavlan 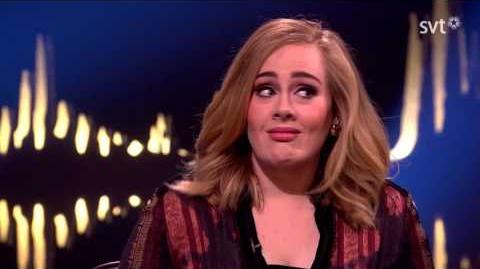 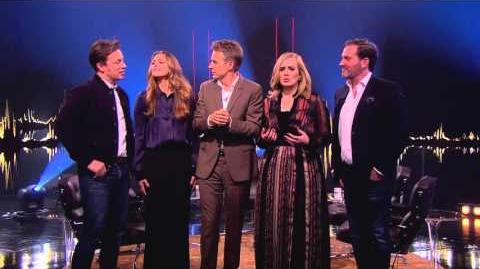