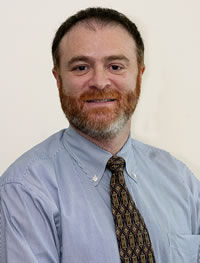 Steven Zeitels is the Eugene B. Casey Professor of Laryngeal Surgery at Harvard Medical School and the Director of Massachusetts General Hospital Center for Laryngeal Surgery and Voice Rehabilitation. He specializes in diseases and disorders of the throat, voice, airway and larynx. His contributions to voice and laryngeal surgery are highly recognized in the US and throughout the world.

Zeitels has done career-saving surgery on hundreds of American and international performing vocalists.

In 2011, Zeitels treated Adele for an ongoing vocal illness, which forced her to cancel the remainder of her Adele Live tour and any other public appearances scheduled for the year. The microsurgery he performed received broad international coverage, and after its success, Adele thanked him while accepting the Grammy Award for Best Pop Solo Performance for “Someone Like You” in 2012.

When Adele suffered from further vocal issues during the finale dates of 2016—2017 world tour, Zeitels was interviewed about it, but refused to disclose whether or not he was treating her again.