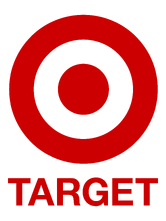 Target Corporation is the second-largest discount retailer in the United States, behind Walmart, and is a component of the S&P 500 Index. The first Target store was opened in 1962; it became the largest division of the Dayton-Hudson Corporation and was consequently renamed the Target Corporation in 2000.

As of 2017, Target operates 1,834 stores throughout the United States. Their retail formats include the discount store Target, the hypermarket SuperTarget, and “flexible format” stores previously named CityTarget and TargetExpress before being consolidated under the Target branding. Target is often recognized for its emphasis on “the needs of its younger, image-conscious shoppers,” whereas its rival Walmart more heavily relies on its strategy of “always low prices.”

In 2015, Adele partnered with Target to promote her new album, 25. She had previously released a deluxe edition of her sophomore album, 21, through the corporation as well.

On February 22, 2011[1], Adele released a deluxe edition of her hugely successful sophomore album, 21, exclusively through Target. The deluxe edition included her performance of Lady Antebellum’s “Need You Now” with Darius Rucker, as well as live performances from her gig at Largo that included “Someone Like You,” “Turning Tables,” and “Don’t You Remember.” Two television ads were released to promote the deluxe edition as well. One featured Denise Bestman, then a member of the PS22 Chorus, singing along to “Rolling in the Deep.” The ad aired during the 2012 Grammy Awards, where Adele performed and won all six awards for which she was nominated. The other ad featured clips from the music video for “Rolling in the Deep.” 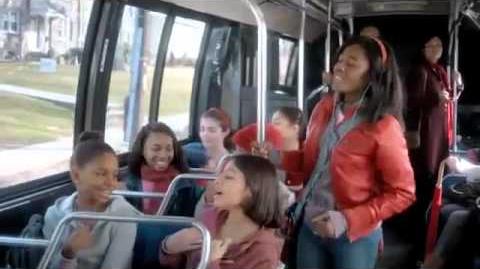 Rolling in the Deep - Target Ad 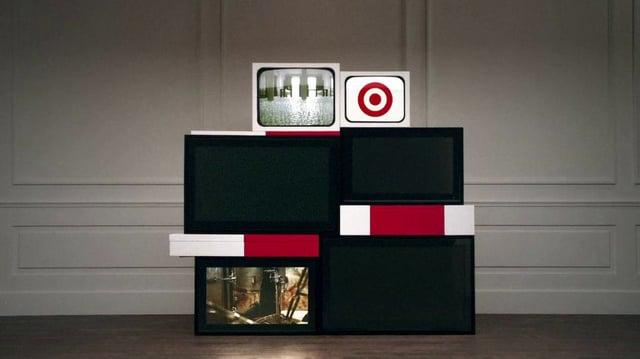 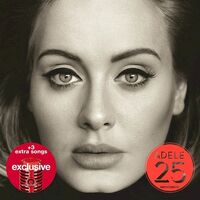 In 2015, upon the announcement of Adele’s new album 25, it was confirmed that, in addition to the standard edition, a deluxe edition would be released exclusively through Target. The deluxe edition included three additional songs: “Can’t Let Go,” “Lay Me Down,” and “Why Do You Love Me.” In addition to the deluxe edition, which was released on November 20 (the same day as the standard edition), Adele partnered with the company for seven television ads, which gave fans an exclusive sneak peek at the album. On November 18, the videos for “Hello” and “When We Were Young” premiered, while the following day, videos for “Million Years Ago,” “Sweetest Devotion,” “Remedy,” “All I Ask,” and “Water Under the Bridge” premiered.[2]