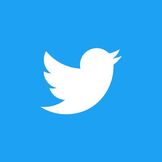 Twitter (/ˈtwɪtər/) is an online news and social networking service where users post and interact with messages, known as “tweets.” These messages were originally restricted to 140 characters, but on November 7, 2017, the limit was doubled to 280 characters for all languages except Japanese, Korean, and Chinese.

Registered users can post tweets, but those who are unregistered can only read them. Users access Twitter through its website interface, Short Message Service (SMS), or mobile device application software (“app”). Twitter, Inc. is based in San Francisco, California, and has more than 25 offices around the world.

Adele is a member on the social networking site. She stated that she would start tweeting on the site if her fans began to follow the charity known as Drop4drop, for which her then-boyfriend Simon Konecki is the CEO. Soon after, she began tweeting, though she revealed during her Adele at the BBC special that her team manages her account for her. 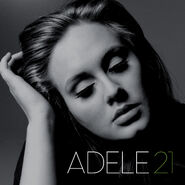 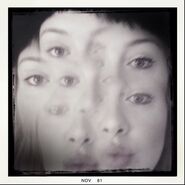 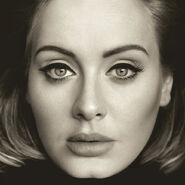