Vogue magazine is a reputable fashion magazine headquartered in the United States. Adele has appeared on five covers of the magazine (twice on the British version of the magazine and three times on the American version).

In October 2011, Adele covered the UK version of Vogue magazine. She was interviewed by Christa D’Souza.

Adele's British Vogue cover was photographed by Sølve Sundsbø. Adele wore a made-to-order Burberry lace dress for the cover and was styled by Kate Phelan. The makeup was done by Charlotte Tilbury. The cover was criticized by some for refusing to show Adele’s entire body like most other Vogue cover girls. Despite the criticism, Adele was praised by editor Alexandra Shulman in her editor’s letter: 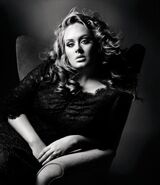 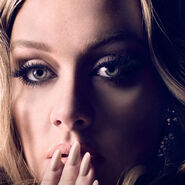 Adele appeared on the cover of British Vogue for a second time for their November 2021 issue. She was interviewed by Giles Hattersley and photographed by Steven Meisel. She also appeared in an online segment on the British Vogue YouTube channel in which she taste tested popular British dishes while blindfolded. 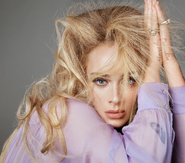 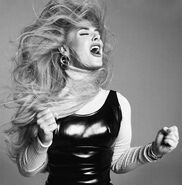 In 2009, in honor of the Grammy Awards, Hamish Bowles of Vogue wrote an article on Adele entitled "Feeling Groovy." The image used for the article was photographed by Annie Leibovitz.

In 2012, Adele covered the United States version of Vogue for the first time. She was photographed by Mert Alas and Marcus Piggott, and was interviewed by Jonathan Van Meter. 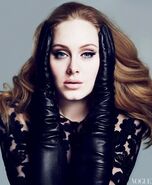 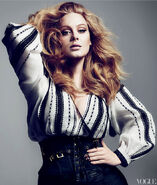 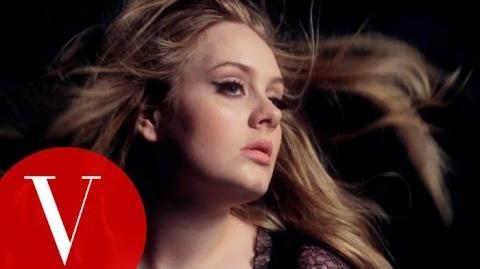 Adele again graced the cover of Vogue in 2016. She was interviewed by Hamish Bowles in December for the article, which was published on February 12. She was photographed by Annie Leibovitz. The issue was released in March. 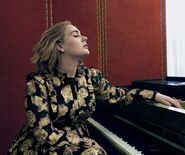 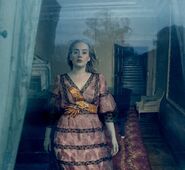 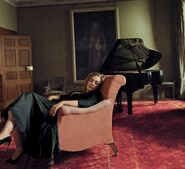 Adele appeared on the cover of the American version of Vogue for a third time in 2021. The cover was released simultaneously with her cover for British Vogue, marking the first time the sister publications shared the same cover star. She was interviewed by Abby Aguirre and photographed by Alasdair McLellan. Adele also appeared in Vogue’s popular “73 Questions” online segment; however, unlike most interviewees, Adele was asked an additional 12 questions to total 95, a reference to her albums’ titles — 19, 21, 25 and 30 added together equal 95. 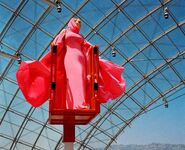